Exhibitions In the Footsteps of Inge Morath. Gazes on the Danube

Exhibitions In the Footsteps of Inge Morath. Gazes on the Danube 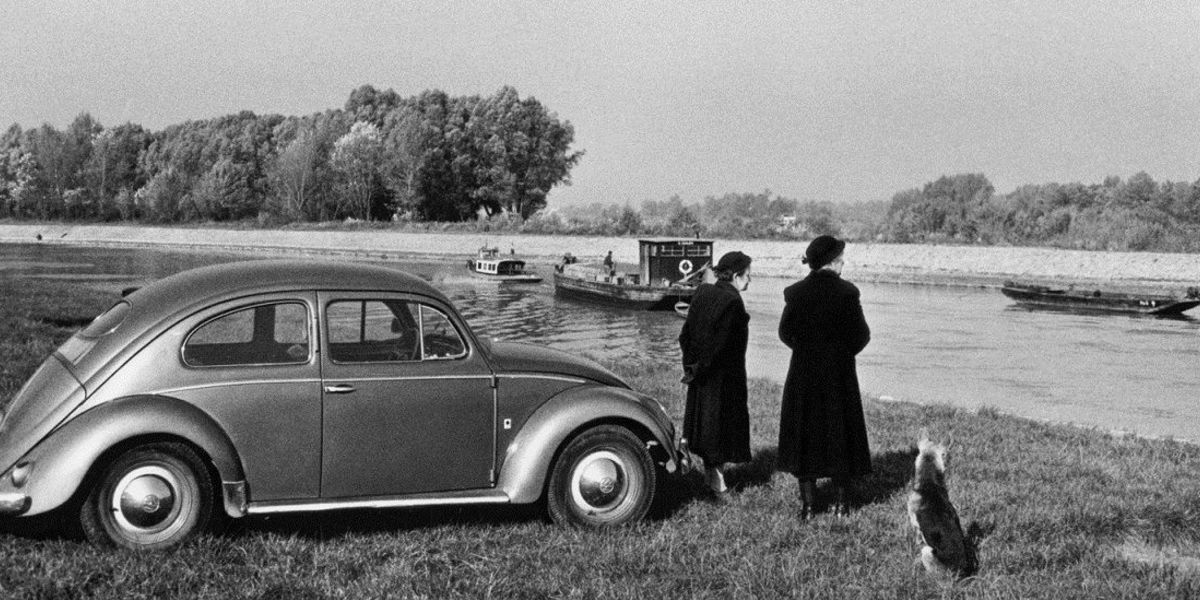 'In The Footsteps Of Inge Morath. Gazes On The Danube' is an exhibition of photographs from Inge Morath and eight contemporary photographers inspired by the legendary photojournalist. In 2014 the female photographers, all recipients of the Inge Morath award, embarked on a photographic road trip retracing Morath’s journey along the danube and producing new work.

'In The Footsteps Of Inge Morath. Gazes On The Danube' is an exhibition of photographs from Inge Morath and eight contemporary photographers inspired by the legendary photojournalist. In 2014 the female photographers, all recipients of the Inge Morath award, embarked on a photographic road trip retracing Morath’s journey along the danube and producing new work.

The project is now available as a museum touring show curated by Celina Lunsford and organized by Fundación Telefónica.

The visual exploration of contemporary life and landscape along the River Danube was born out of the idea to make homage to the Magnum photographer Inge Morath. The motivation of the project is to honour the legacy of this pioneer by retracing her footsteps.

In the summer of 2014 eight women photographers embarked on a one-month road trip along the Danube River. With their cameras, children, laptops, a film crew, a small support team and a truck, they began their adventure.

The caravan travelled 2800 km from the river’s source in the Black Forest in Germany to the Black Sea, and through 8 of the 10 countries where the river flows. If this adventure were only about documenting the Danube River, this project would not have become the multidimensional phenomena that mark it as one of the most talked about collaborations in photography today.

Morath began photographing in 1951, and assisted Henri Cartier‐Bresson as a researcher in 1953-54. She became one of the first female members of Magnum Photos in 1955. When Morath was in her early thirties she set out to photograph life in all the countries along the Danube River but was barred from entering many countries by the iron curtain and was unable to complete her work.

In 1993 Inge returned to photograph in the former Eastern Bloc countries and over a period of two years she documented the impact that the re-opening of borders had on individual’s daily lives.

6 thoughts on “In the Footsteps of Inge Morath. Gazes on the Danube”